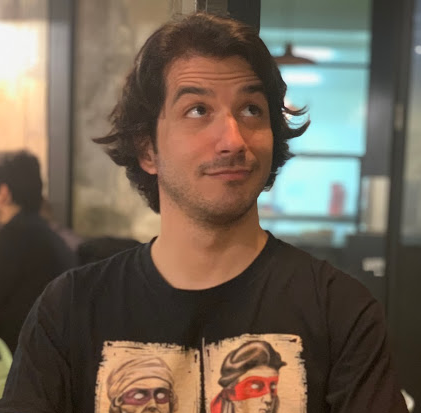 How to enable/disable Metro UI in Windows 8

As you know Windows 8 Developer Preview has just released to the developers. I think most of you were waiting for the new UI engine called Metro UI which have been in Windows Phone 7.5 before. If you are a developer who are not interested in with new Metro UI for now, maybe you would […]